As well as blogging I like to tweet for Sea-Changers (@BeASeaChanger). One of the real joys of Twitter is listening to the conversations taking place and finding out from other people what they are doing to make a difference to the marine environment. So it was lovely to come across Terry Oliver. He is committed to cleaning up the River Trent and uses his kayak to collect the rubbish that other people tip into the river. Terry has a great catalogue of photos that you can check out at his photo site.

He is also very happy to share his photos in the hope that it will inspire others to get involved and stop this insane behaviour of rubbish tipping. Terry is an inspiration to us all and I wanted to share some of his photos in our blog as well as say, “Terry you are a River Changer”. 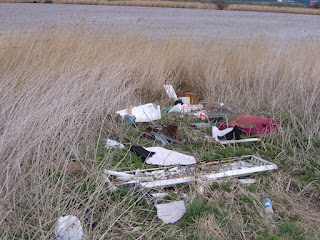 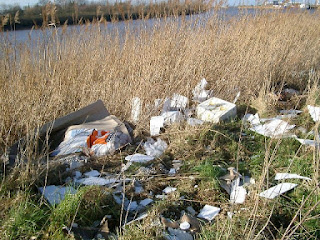 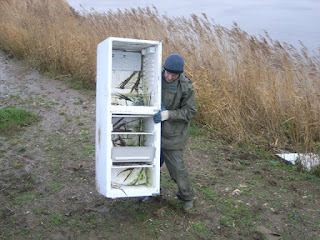 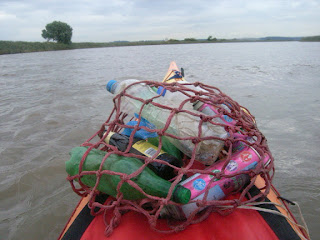 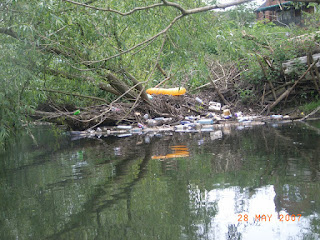